Increasing the reliability of power supply

Pechorskaya SDPP took part in the implementation of one of the largest infrastructure projects in the Komi Republic – Construction of the 220 kV Pechorskaya SDPP – Ukhta – Mikun high-voltage line.

An important stage of this large-scale work was the integration of design solutions into existing power supply, relay protection, automation and revenue metering systems. In this regard, a whole range of technological equipment was put into operation at the power plant: protection and grid automation sets for the 220 kV Pechorskaya SDPP – Ukhta overhead line, a linear voltage transformer, a 220 kV SF6 circuit breaker, overvoltage limiting automatics for the 220 Pechorskaya SDPP – Ukhta overhead line, devices for transmission of emergency and control signals via high-frequency communication channels and fiber-optic communication lines, automated power consumption metering point.

The project was implemented with the involvement of employees of the electrical workshop (head of the electrotechnical laboratory A. Kapitonov, ETL lead engineer E. Mishchenko, ETL foreman V. Shchepetov) and the information technology and telecommunications department of the Pechorskaya SDPP (leading electronics engineer E. Tishansky, electronics engineer D. Lyapnev, software engineer E. Sinaisky). Aleksey Kashintsev, Chief Engineer of the Pechorskaya SDPP, and Roman Kolyasa, Head of the Electrical Workshop, were awarded Certificates of Merit from the Main Electric Grids of the North-West of PJSC FGC UES. Undoubtedly, the high degree of responsibility and professional competence of the power engineers made it possible to complete the task on time and in full.

This significant work will result in an increased reliability of power supply to consumers of the central and southern generation centers of the Komi Republic and the transit of electricity to the Arkhangelsk energy system. 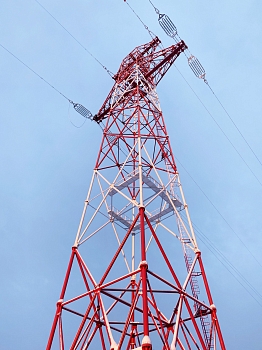 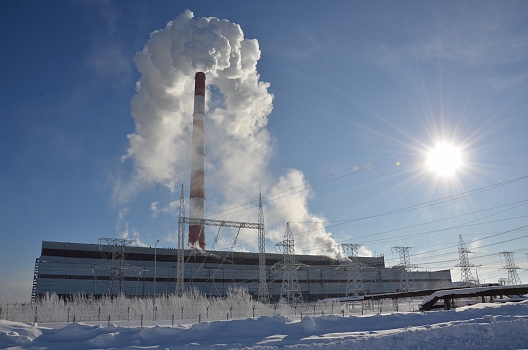 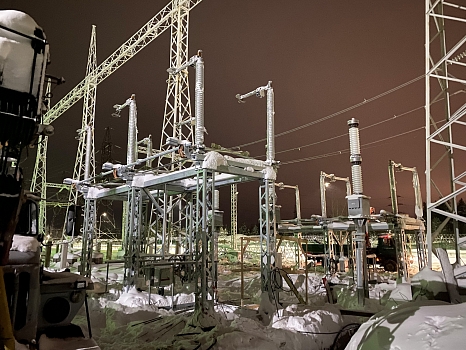 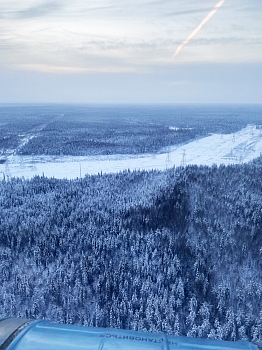 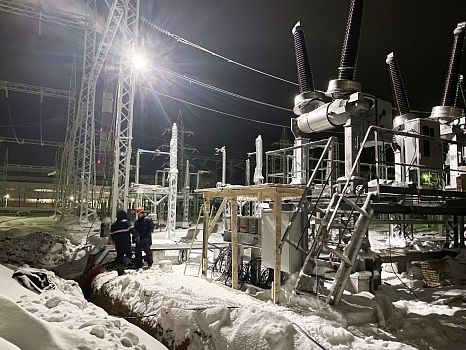 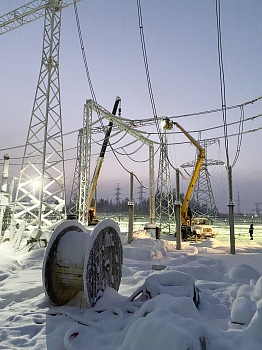