The team of Pregolskaya TPP (a stand-alone subdivision of Kaliningradskaya CHPP-2, a branch of JSC Inter RAO – Electric Power Plants) won the competition. The runners-up were the Nizhnevartovskaya GRES and Sochinskaya TPP teams. The team of Severo-Zapadnaya CHPP (based in St. Petersburg) received a special award. Its members had a chance to prove their skills beyond classrooms, training grounds and test dummies. The team saved the life of a real person when, walking along the streets of Dobryanka, they saw a woman lying unconscious on the pavement. They provided her with first and called an ambulance. In a word, the contest once again confirmed that Inter RAO staff members are not only true professionals, but also sensitive, responsive people who are always ready to help.

Following the main program of the competition, there was a traditional “Jeopardy!” quiz. The Kaliningradskaya CHPP-2 team turned out to be the smartest and sharp-witted.

Our congratulations to the winners! 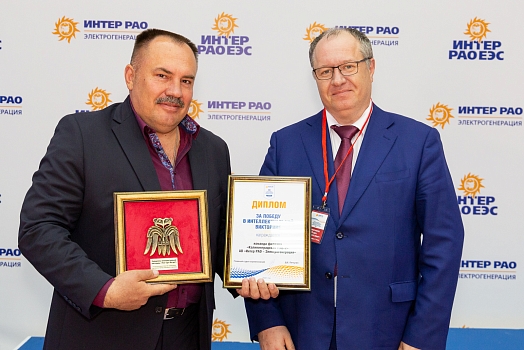 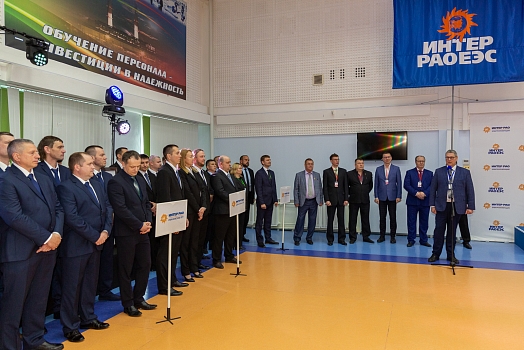 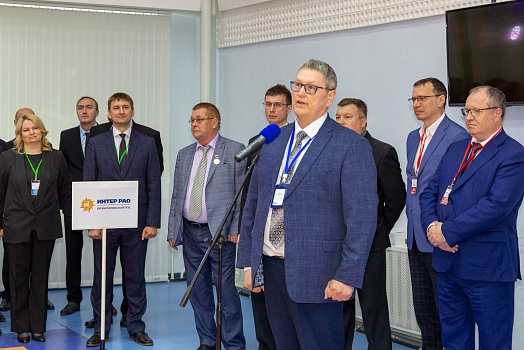