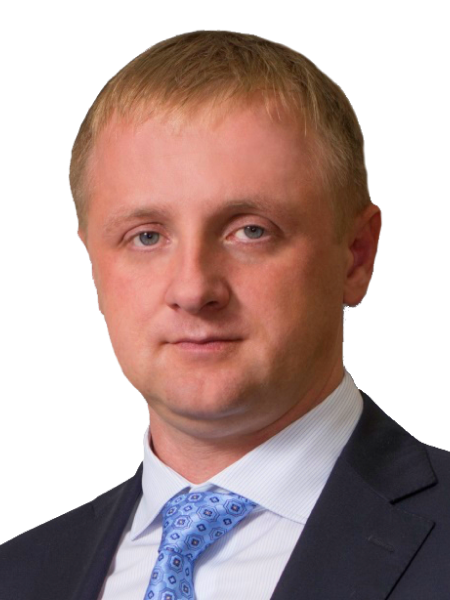 2016–2019: Head of the the Dzhubginskaya CHP branch of AO Inter Electric Power Plants.

2012: a recognition award from OAO Fortum for reducing costs and boosting efficiency at Chelyabisnk CHP-1.

2015: Badge of honor from OAO Fortum for a contribution to the energy sector.