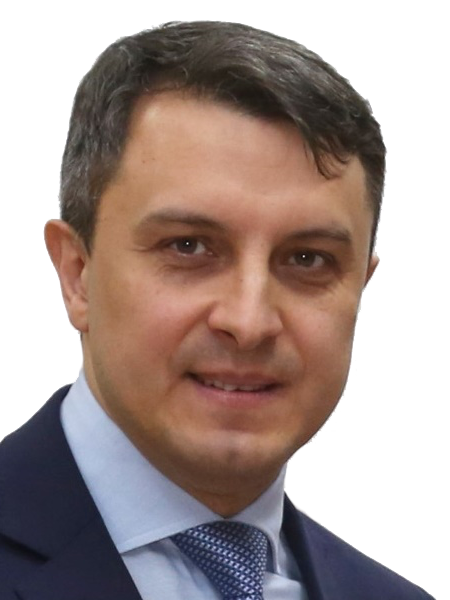 2013–2017: held management positions in the West Siberia and Urals branches of PAO Fortum.

2010–2013: advisor to the CEO and deputy head of the corporate governance department at OAO SO UES.

2008–2010: worked in companies managing the energy assets of the Lukoil holding.

2008: Head of the Department for Strategy and Projects of the Astrakhan Power Plants branch of OAO UGK TGK-8.

2004–2008: headed up subsidiaries of OAO Volgogradenergo.

1994–2004: went from inspector machine operator to head of the boiler shop at OAO Volgogradenergo’s Volga CHP.

2014: Letter of thanks from the Ministry of Energy of the Russian Federation.