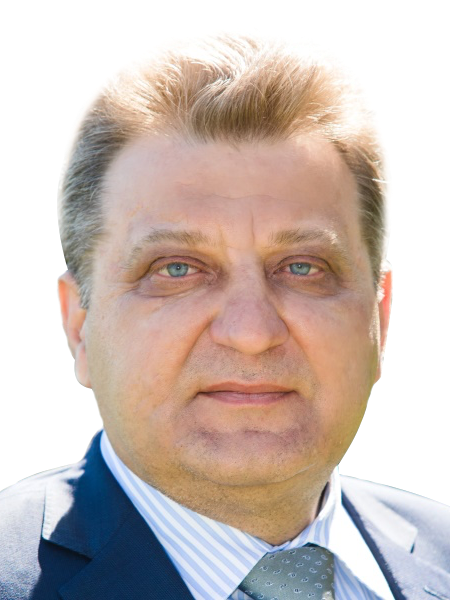 1985–2008: went from on-duty mechanic in the boiler room to head of the boiler and turbine shop at Berezovskaya State District Power Plant 1 (Krasnoyarsk territory).

1999: Commendation diploma from the Ministry of Fuel and Energy.

2004: honored employee of UES of Russia.

2013: Letter of thanks from a member of the management board of OAO INTER RAO UES.

2014: Letter of thanks from the chair of the management board of OAO INTER RAO UES.

2018: Commemoration badge from the Security Department of the Ministry of Energy of Russia.

2019: Letter of Commendation from the Ministry of Energy of the Russian Federation.